Shareholders rights agreement refer to those formal documents which give an outline of the various rights and powers of a shareholder of a company. When a company has more than one owner or it decides to go public, there are founding investors who have contributed towards the company and its development. These are called shareholders who own a particular percentage of the company’s shares and are entitled to dividends based on the profits the company makes.

This agreement lays down the various terms and conditions naming and describing the rights and responsibilities of the shareholders and how the shares will be distributed among all of them. The document must clearly mention their names, the number of shares owned by them and any special instructions related to the buying or selling of company shares. Their role in the functioning of the company and policy-making must also be included. A shareholder’s voting rights should also be mentioned. 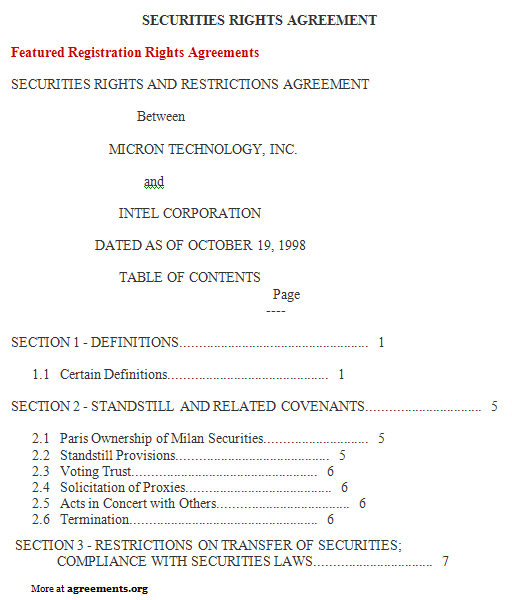