What Is the Project Agreement?

When Do You Need a Project Agreement?

Project labor agreement (PLA) is defined as a pre-hire agreement made between a project owner and contractor, and labor unions. It specifies the terms and conditions of labor employment for a construction project.

PLA permit owners to negotiate with construction unions on service terms. This involves terms like working hours and overtime pay, in an agreement before the workers being employed on the project.

Purpose of a Project Agreement

Project labor agreements are used on complicated construction projects that need many contractors. It is between the parties with the intent of regulating the terms and conditions of employment amongst every contractor and their laborers.

Inclusions in a Project Agreement

Parties involved: This agreement is made between two parties; the first party includes the labor unions, and the second is the owner or managing entity of a construction project.

Effective dates: This agreement would state the time when the deal starts and expires, if applicable

How to Draft the Project Agreement?

The most critical condition in PLAs is the unions agree not to strike or involve in any other troublemaking activities. Also, the contractor and their subcontractors agree not to lockouts during the construction project period.

Benefits of a Project Agreement

The benefits of project agreements are;

Types of a Project Agreement

Both public and private constructions projects use project agreement sample.

What Happens When You Violation?

The project agreement sample can be downloaded from below. 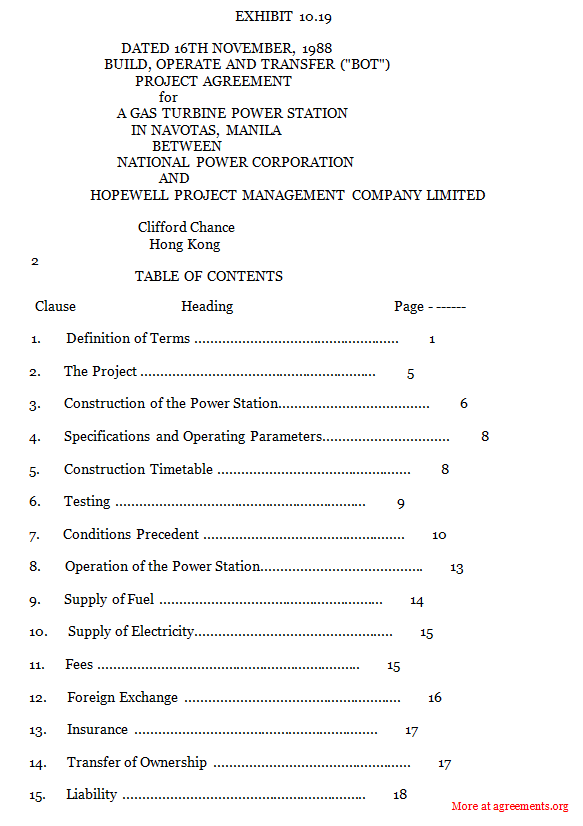 Tags:project agreement templateproject labor agreementstandard form of agreement between owner and contractor for a small project
These agreements are nonrefundable and nontransferable.