What Is a Partnership Agreement?

A partnership agreement is a business agreement between two parties who agree on becoming partners for a company. The contract includes various roles and conditions for the two partners, the powers they have, their contribution to the business, and the nature of business. The contract also contains rules and strategies associated with the operation of the company. The agreement makes sure that the two companies effectively share responsibilities, profits, losses, capital, etc.

When Do You Need a Partnership Agreement?

When any organizations or individuals decide to become partners in a company or business, this agreement is needed. The purpose of this agreement is to make sure both parties agree on the same terms and responsibilities and shows the intentions for becoming partners. The agreement also makes sure that if one of the partners backs out of business, he is still liable for the expenses already incurred by the company. In that case, a partnership dissolution agreement comes into play. The partner also needs to submit a proper notice for leaving the partnership.

Inclusions in the Partnership Agreement

Where Does it Apply

The agreement applies in the following cases:

How to Draft a Partnership Agreement?

Benefits of a Partnership Agreement

The partnership agreement is very beneficial for both parties. The various benefits of the agreement are listed below:

The different key terms and clauses included in the partnership agreements are: 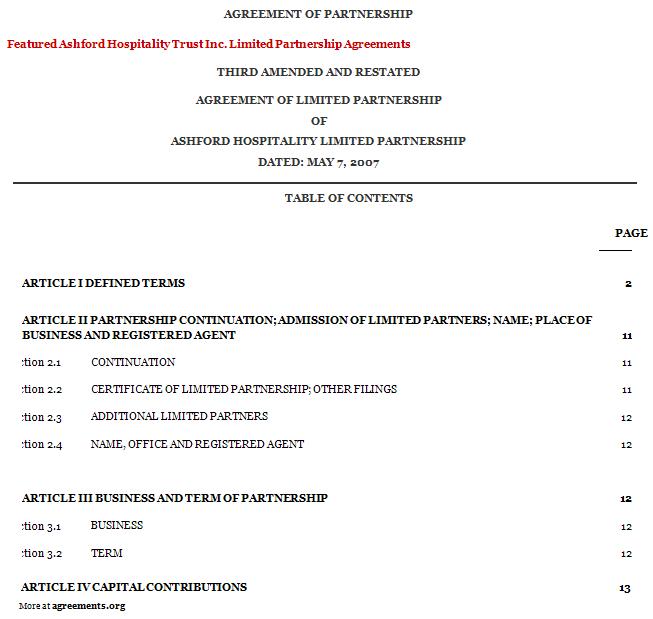 This agreement is a part of "Business Agreements package".
Download 50+ documents for $49