[Also Read: Agreement on the Formation of a Silent Partnership] 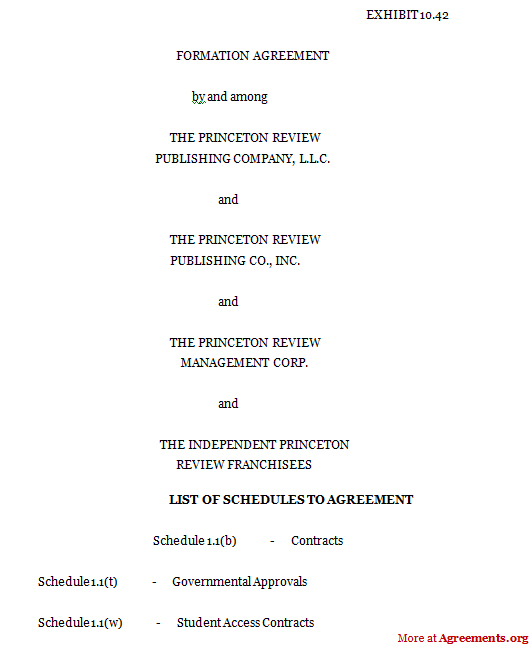