When Do You Need a Factory Building Agreement?

The most common use of this legal document is found when a parent organization wants a factory to be constructed and therefore issues a tender notice to invite contractors for the same. Whichever contractor is selected to be the construction agent for the organization is issued the tender and this legal document acts as a proof of a transaction happening and also contains the specifications as mentioned by the parent organization.

How to Draft a Factory Building Agreement

Kindly follow the below mentioned steps to draw a Factory Building Agreement:

The benefits of having a Factory Building Agreement are many. Mentioned below are the most significant ones.

Pros of having a Factory Building Agreement

Cons of not having a Factory Building Agreement

In the absence of this legal agreement, both the parties stand to lose if the matter is ever taken in court due to lapse in terms or in specifications mentioned. 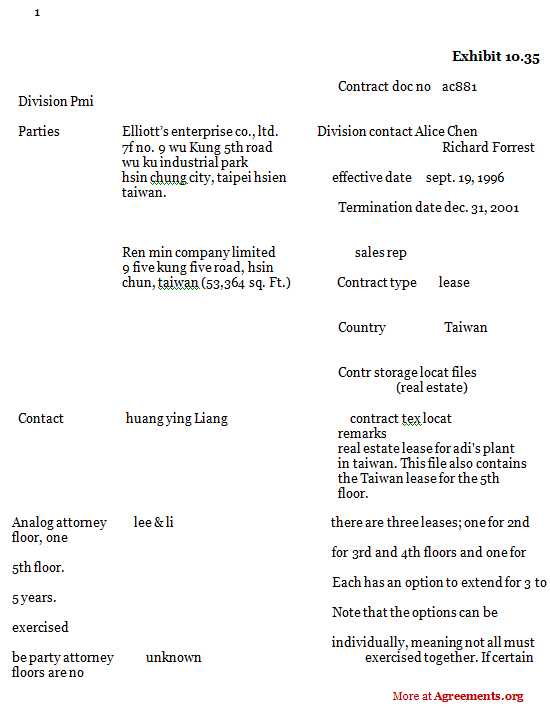